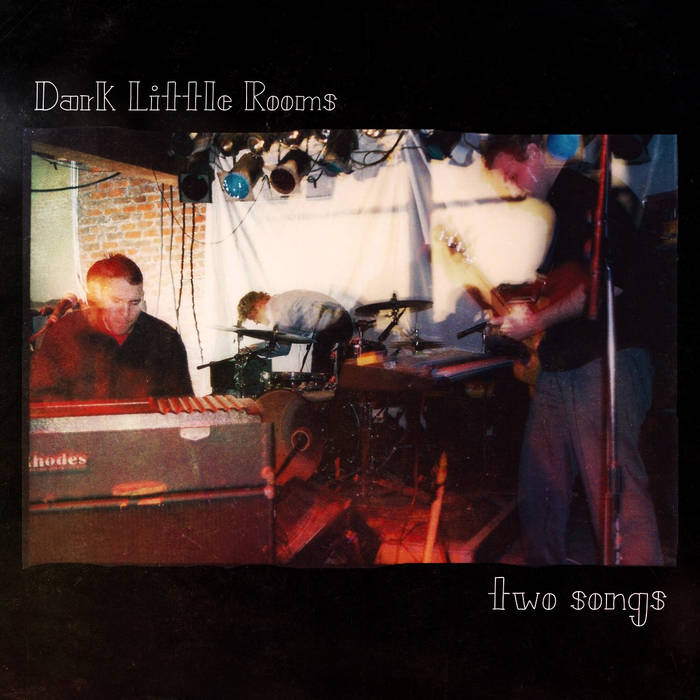 These demos were what we sent to clubs and record labels in 2002.

Mastered in 2016 by Scott Crowder

Dark Little Rooms is rock n' roll with a heart of gold. From 2001-2005 Scott Crowder & band alternated between writing, recording and playing shows on the East Coast of the U.S.A. with such artists as Smog, Derek Webb & Denali. In 2007 DLR became a solo venture for Crowder as he continues to write and record music while living in Virginia with his family. ... more

Bandcamp Daily  your guide to the world of Bandcamp